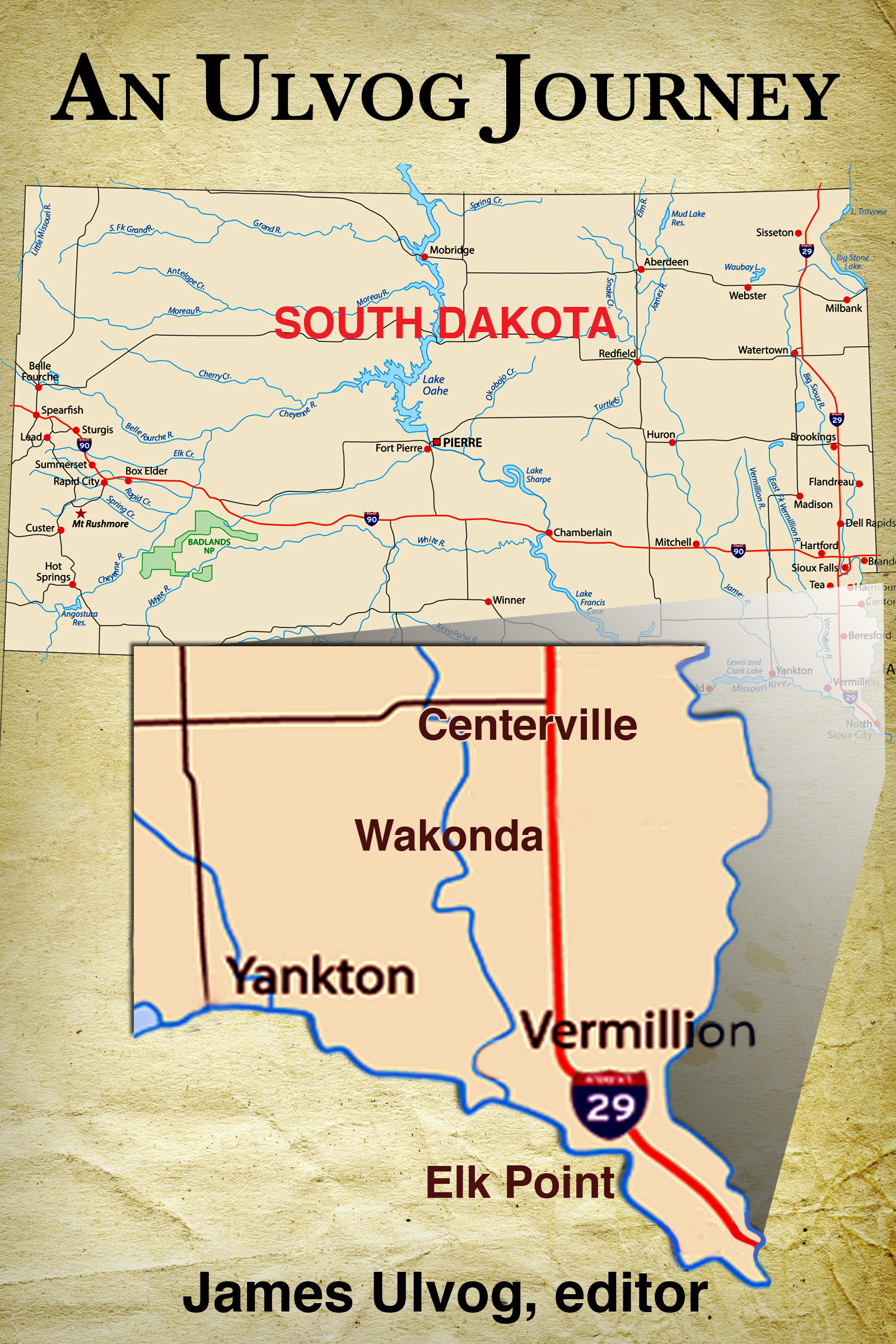 Casting my CPA eye on the 1946 probate document for my grandfather’s estate led to a series of previous posts describing what we can learn about farming in the 1940s from a legal filing.  Those posts have been combined into one section of my newest book: An Ulvog Journey.

The book also provides recollections of growing up a South Dakota farm in the 1930s and 1940s, written by my dad and his seven siblings.

One of my uncles, Carl Ulvog, was a captivating storyteller. His autobiographic tale of experiences in the South Pacific during World War II are also included.

Description from back page of the book:

Daniel and Lydia (Ven) Ulvog raised eight children on farms around the southeast corner of South Dakota in the 1930s and 1940s.

In the first section of the book, six of the siblings share their recollections of growing up on the farm: making toys out of whatever was handy, working on unending chores, along with funny, odd, or dangerous recollections that gather in memory. This previously published section was written by the siblings and edited by cousin Sonia Pooch.

Carl, a wonderful storyteller, shares of his four-years-long, all-expense-paid journey around the South Pacific courtesy of Uncle Sam. His family received a telegram reporting his unfortunate demise at Pearl Harbor in December 1941. Fortunately, that was a disinformation campaign of the U.S. Army to protect a (mostly) defenseless troop convoy. This previously published section was written by Uncle Carl and edited by cousin Peter Ulvog.

Louise shares more of her recollections growing up and the early days of her marriage.

Final section describes what we can learn about life on a family farm in the mid-1940s by studying Daniel’s probate filing.

An Ulvog Journey is now available at: